Join writer & author Terrell Hicks as he opens his notebook to share stories, tips on writing, and his perspective on life, entertainment, pop culture, politics, health, and more. Intro Music by Walter Beasley. © 2020 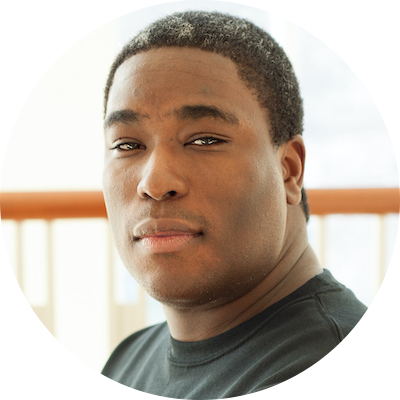 Terrell Vernon Hicks (T.V.H) was born and raised in Boston, Massachusetts and attended Curry College where he earned his Bachelor's Degree in Communications while interning at Boston Magazine. His love for storytelling began at early age. He wrote his first story at the age of 12, a four-page short story about his middle school classmates. After receiving, positive feedback from a friend's mother, his love for telling stories began. With his new passion, he immersed himself in storytelling, honing his craft every day after school. In 1997, at the age of 16, he received an Honorable Mention Award for their Tenth Annual Scholastic Writing Competition for a short story. By 1998, he had a desire to shift his focus from writing full-length stories to the writing of movies. After a very short stint in the area of photography and video production, in 2011 Terrell received a story idea that seemed to bring his writing full circle. He self-published his first novel, John Doe, in 2014.